ALL STARS of War Against All Puerto Ricans

It is time to recognize the War Against All Puerto Ricans All Stars: the people who make this blog really special.

In 2017, rather than panic over Trump, we need to recognize our own people and our own strengths. So here they are…the WAAPR All Stars of 2016…

Remy works hard every night, to make sure our blog runs straight and true. He built our initial website, too. Remy is extremely knowledgeable about real estate, banking, computers and social media. He is also my most loyal friend, whom I deeply appreciate.

Margot provides dozens of story ideas and valuable news sources. She is a wise and compassionate woman, living in Puerto Rico, who cares very much for her island. Margot is a wonderful spirit. 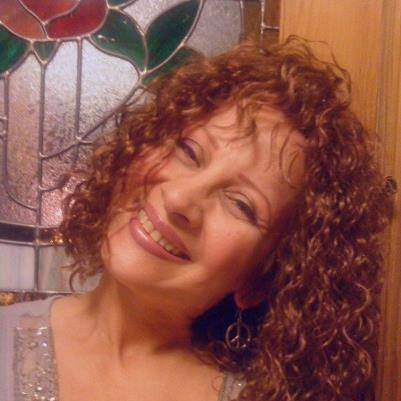 Aniki is a gladiator. She protects WAAPR from dozens of trolls, troglodytes and Trump surrogates. Aniki is an indefatigable defender of Puerto Rican culture and history. I am very grateful to her.

Quietly, Mike makes big things happen. In New York, Chicago, Puerto Rico and even Spain, Mike has opened huge doors for the book and the message of WAAPR. He is also an accomplished businessman, a fearsome political campaign manager, a media tycoon, and a friend.

Wil is a renaissance man: a world-class musician, author, cinematographer, radio producer, community organizer, and psychologist. He creates multiple forums and media platforms for Puerto Rican culture and self-expression. Wil is an inspiration.

Dr. Rex is the heartbeat of our “Comments” section. Every day, without fail, the Good Doctor breathes life into our comments and sets an example for everyone else. Dr. Rex is deeply ethical, compassionate and caring…the qualities which separate a good doctor, from a great one.

The only thing bigger than Herson’s ideas is his heart. He sees a global architecture that few others can even imagine. Rooted in a great faith, and a deep sense of purpose, Herson is committed to improving that architecture. I believe he will do it. 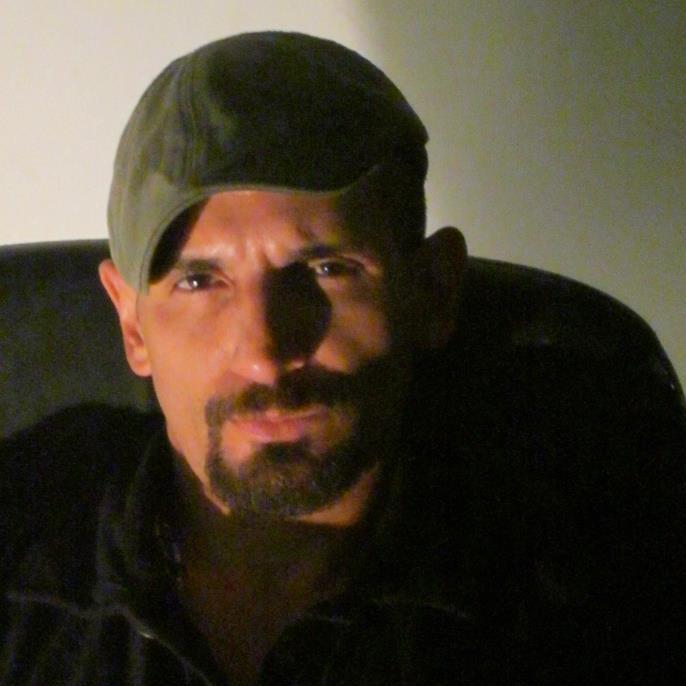 Tato is a citizen of mankind. He is an accomplished musician, anthropologist, historian, community leader…and deeply knowledgeable of the culture, economy and history of Puerto Rico. Tato broadened the entire perspective of War Against All Puerto Ricans, both the book and the website.

The founder of Latino Rebels, Julio championed War Against All Puerto Ricans from the moment the book was published, and wrote a powerful book review which I appreciate to this day. He also allowed me to publish several articles in Latino Rebels, and shared key insights and advice. Julio is a communicator with a conscience. 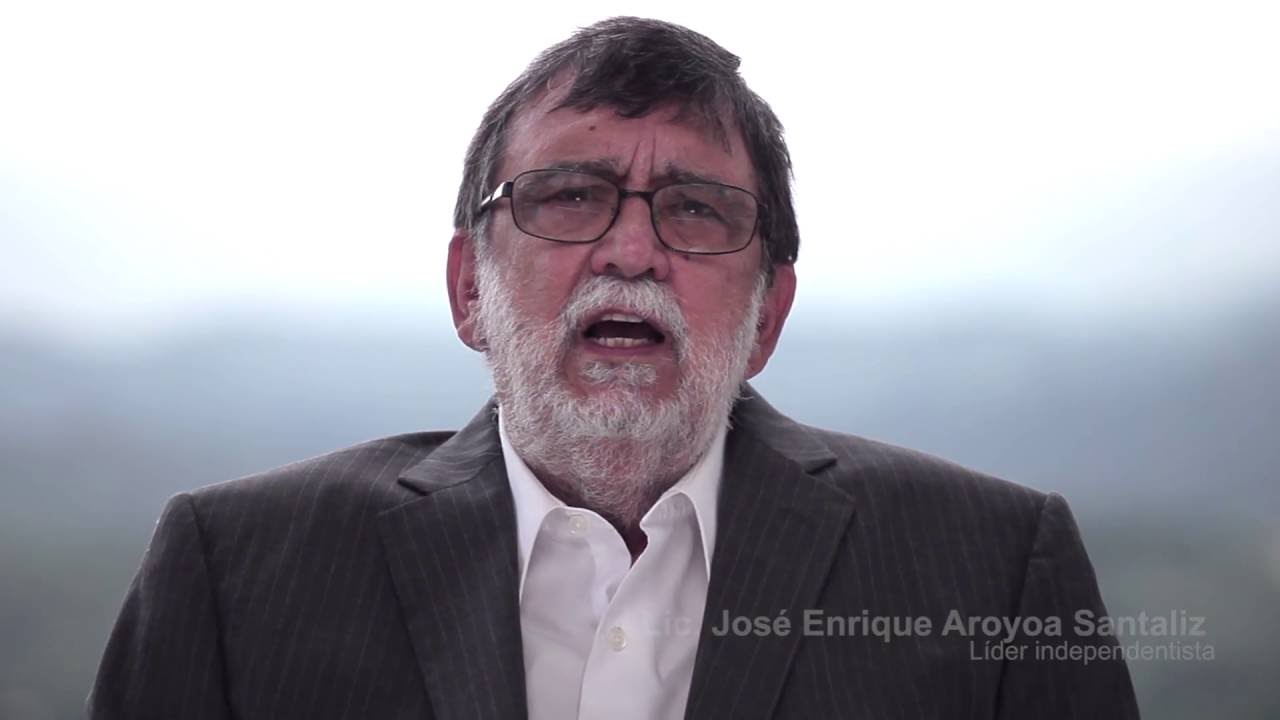 Quique is a dangerous friend. He is so fully alive and intelligent, that he forces people to become better versions of themselves. He does this unconsciously, through osmotic transfer.

Quique wrote the prologue to Guerra Contra Todos Los Puertorriqueños, and gave me several lifetime’s worth of advice. It became a part of my writing.

Salvador is one of the smartest people I ever met. A graduate of Harvard Law School, he could teach Caribbean, Spanish, English, and European literature; politics, philosophy and law; dominos and self-defense.

After a few initial skirmishes, I gave up trying to best Salvador in anything. Now I just listen and learn.

Juan Bobo is the voice of reason.

In the early 1900s, Nemesio Canales – the brother of Blanca Canales – created the most important literary magazine in Puerto Rico. It was called Juan Bobo.

Now in 2017, Juan Bobo will ridicule the hypocrites and the sociopaths, who are using Puerto Rico to get paid.

A CALL TO ACTION ON PUERTO RICO

Lourdes Garcia, Jesús Mangual, David Galarza, Norma Perez, Eric Ramos, and over a dozen other people in A Call to Action are laying down an example for everyone.

They educate, organize, hit the streets, make the phone calls, research the issues, write the editorials…

They believe in the independence of Puerto Rico…and they are willing to work, struggle and fight for it.

THANK YOU TO EVERYONE

As we enter a turbulent 2017, I thank the All Stars and all our readers, for making this blog a living organism…

A bulletin board with a purpose…

To celebrate our homeland, where our parents and memories all came from…

Our island of Puerto Rico.

14 Comments on “ALL STARS of War Against All Puerto Ricans”